Seelen was founded by Svend O. von Seelen under very modest circumstances near the harbour in Esbjerg. During the first years, the company mainly made traditional forging works for a number of industries.

At its present address in Esbjerg, the company built a new, ultramodern 1,800 m² office building . The production area is now approx. 8,000 m².

Seelen founded its subsidiary, POL-EL A/S in Poland. POL-EL was to manufacture switchboards and be the basis for the outsourcing of mechanical components constructed at Seelen A/S.

Following some rather turbulent years, Seelen A/S and its subsidiary Pol-El A/S in Poland were sold to the investment company Odin Equity Partners (now BWB Partners) and merged with the former Univeyor A/S and the former Nordplan A/S.

Qubiqa Logistics in Arden was sold off to the international technology group Körber AG, Germany.

Axel Manøe Jepsen was appointed chairman of the board of Qubiqa and was replaced as CEO by Carsten Sørensen.

Carsten Sørensen resigned as CEO. The Chairman of the Board, Axel Manøe Jepsen, stepped in to assist Qubiqa's management with the day-to-day running of the company.

Qubiqa sold their owner's shares in Bruynzeel to the Constructor Group.

Morten Seeberg was appointed CEO of Qubiqa A/S and the Qubiqa Group. 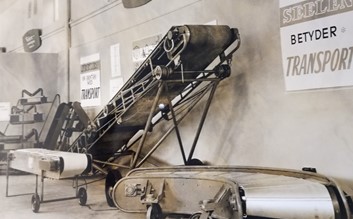 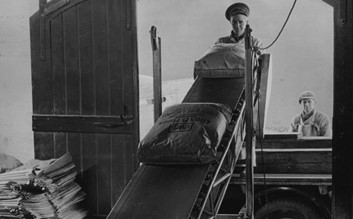 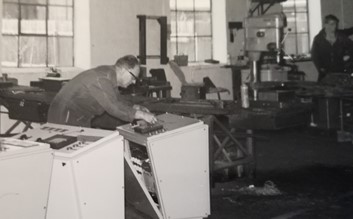